Slavery in 2020: Migrant Worker from Punjab Enslaved in Malayisa Rescued 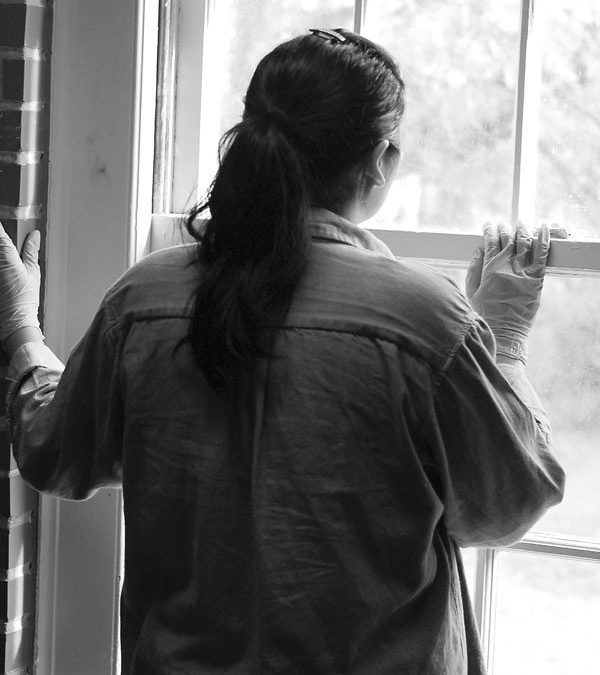 Justice Upheld was contacted  by the family of Mrs Daljit Kaur (not her real name), a migrant worker from Punjab,India.

It was claimed that in or around November 2019, Mrs Daljit Kaur travelled to Malaysia to work as domestic worker for a Malaysian family with three young children.

Mrs Kaur claims she was subjected to physical assaults by her female ‘employer’, ‘Rita’ (not her real name). Mrs Kaur explained that she is a baptised Sikh and that she is a strict vegetarian. Rita attempted to force her to cook meat. She refused and Rita  proceeded to hit her. Mrs Kaur referred to other incidents when Rita would randomly strike out against her. Mrs Kaur was prohibited from leaving Rita’s house.

Mrs Kaur maintains that her passport and her mobile telephone was confiscated by Rita. She had not been paid for five months. She was denied contact with her family who having not heard from her, were extremely worried about her welfare especially during the ongoing COVID19 pandemic lockdown.

Rita threatened to ‘get rid’ of Mrs Kaur by abandoning her in a remote part of Malayisa where nobody would find her. The threat was real to Mrs Kaur.

Rita demanded 5,000  Malaysian ringgits to release Mrs Kaur – the amount she paid to ‘buy’ Mrs Kaur from an ‘agent’. Only then would she let Mrs Kaur go free. Rita refused to understand and acknowledge that her actions were criminal and that enslavement is a crime.

Following the intervention of the Malaysian Police, Mrs Kaur was released into the safe custody of the Indian Embassy and arrangements are currently underway to repatriate her to India.

Mrs Kaur explained that she decided to work abroad to supplement her family’s income. She was introduced to a ‘recruitment agent’ in Punjab, India. He informed of the job in Malayisa. Mrs Kaur paid this ‘agent’ £2,000 in relation to his fee in return for the job in Malayisa.

The agent applied for and issued Mrs Kaur a tourist visa instead of a  work visa. Mrs Kaur is illiterate and she accepted to her knowledge the visa issued to her gave her the right to work in Malayisa.