Justice Upheld has learned that the government of Saudi Arabia used “incentives and threats” in order to close down a United Nations investigation into alleged human rights abuses and war crimes in Yemen. 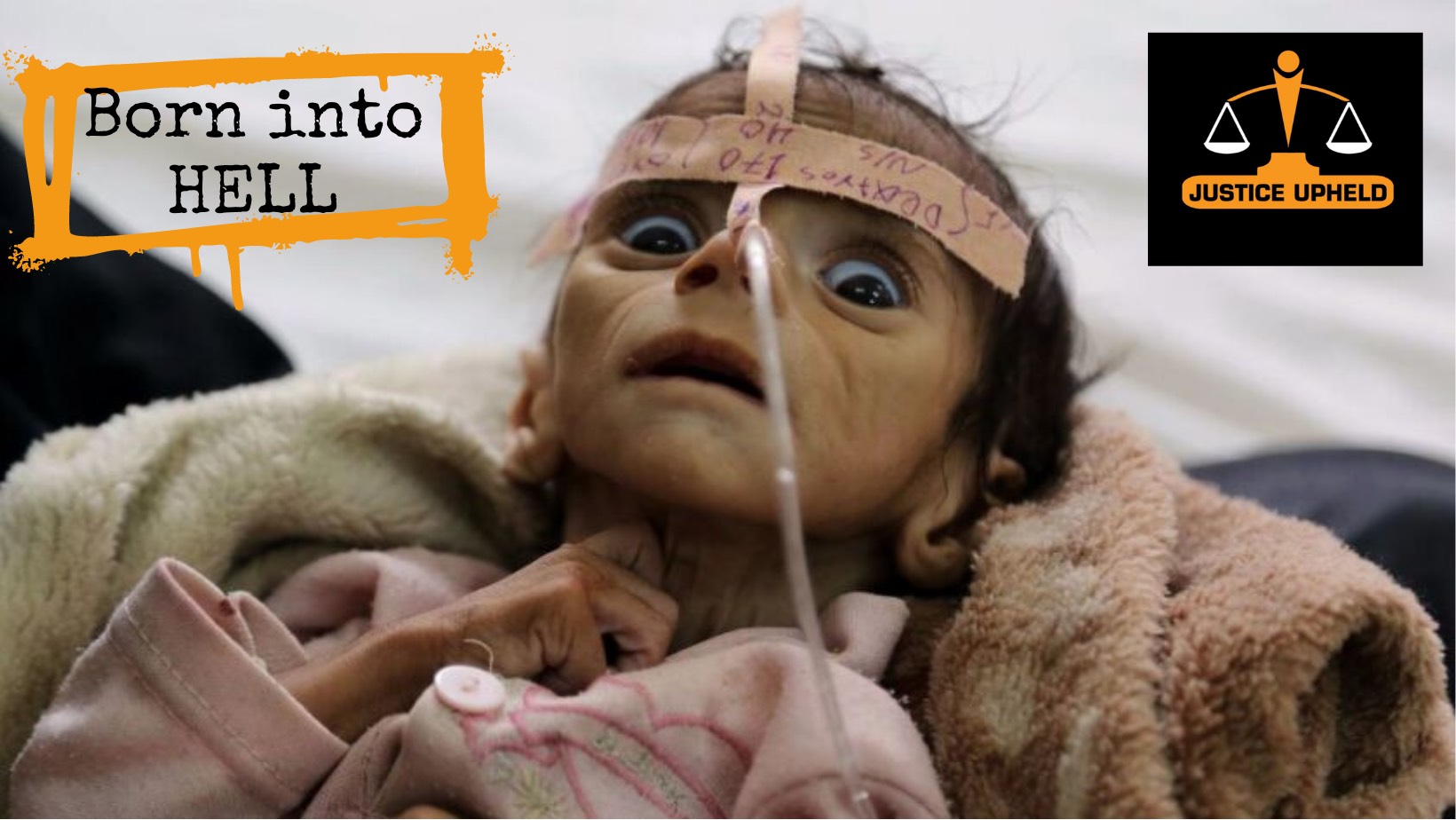 In October, the U.N. Human Rights Council (HRC) voted against extending their independent war crimes investigation. The first defeat of a resolution in the group’s fifteen year existence.

In one of many alleged shameful acts, Saudi officials threatened the most populous Muslim country in the world, Indonesia, with barriers to entry for any Muslim wishing to perform The Hajj. A mandatory religious duty involving annual pilgrimage to the holy city of Mecca in Saudi Arabia. Reputedly the birthplace of the Prophet Mohhamed and where the Islamic religion was created.

At the time of the vote, the African nation of Togo announced it would be opening a new embassy in Riyadh, as well as receiving financial support to ironically use to fight terrorism.

Both Togo and Indonesia abstained from the original 2020 vote, yet voted against the measure this time around. The 2020 resolution passed with a vote of 22 to 12 with 12 members abstaining.

This time it was defeated with a majority of 21 to 18. A huge swing meaning accountability for the horrors of what is happening to the civilians on the ground in Yemen.

“You could see the whole thing shift, and that was a shock.”

Sources close to the H.R.C. said it was not until about a week before vote that “alarm bells” began to ring for proponents of the measure. It was then discovered that the Saudi campaign “was very different from previous years”… in part because Saudi Arabia had engaged with policy makers in individual capitals around the world.

“You could see the whole thing shift, and that was a shock,” said one source. Voting positions are usually known days before a vote is taken. But in October, member countries resisted sharing what their final position would be, which proponents saw as a worrying sign that “some countries were under intense pressure.”

We are used to hearing about Russia and/or China torpedoing efforts to hold themselves or their allies accountable, but this time we can add Indonesia, Bangladesh, Senegal and Togo to the list.

We hope the money and the shiny new offices are worth it.