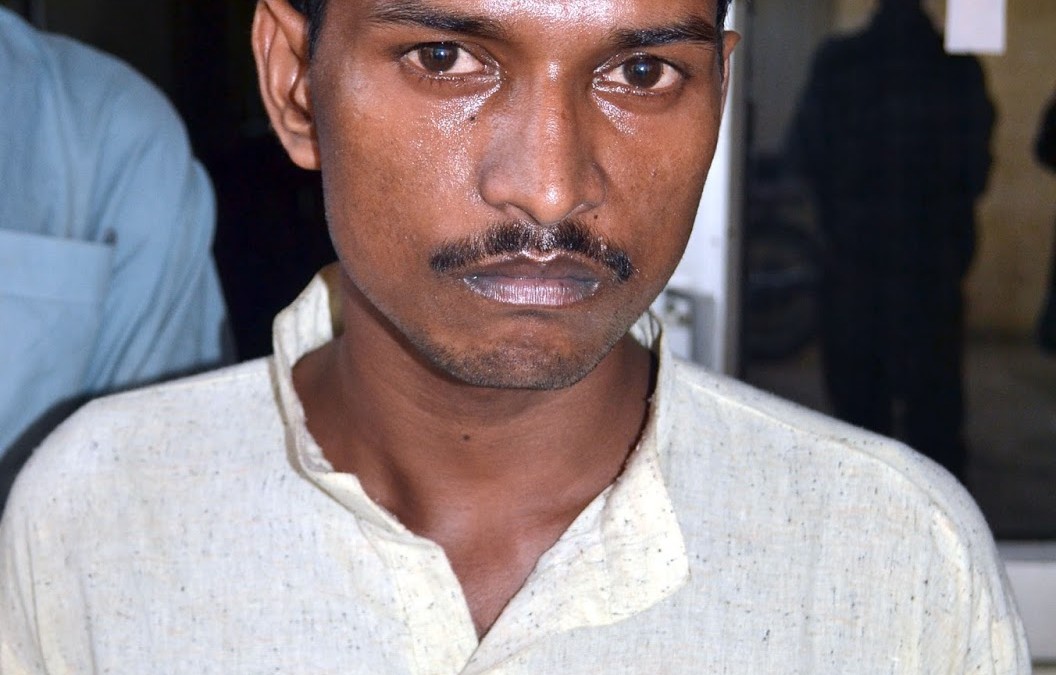 On Thursday 11th of July 2013 Mr. Ram Dass an Indian national was released from Kot Lakphat Prison in Pakistan (the same prison in which the late Mr. Sarabjit Singh was incarcerated in).

The Indian prisoners released along with Mr. Ram Dass disclosed that Mr. Ram Dass was in Kot Lakphat Prison Pakistan for 10 years during which he was tortured. Mr. Ram Dass lacks mental capacity believed to be as a result of the torture and abuse he suffered during his detention in prison. Mr. Ram Dass did not receive any medical treatment throughout the duration of his detention. Sadly, he was not in a position to confirm details of his family or address in India. No one turned up to collect him when he reached the Red Cross Centre in Amritsar Punjab India.

Further, the Pakistani authorities have failed to provide an explanation or details of his crime, arrest, conviction or sentence.

Mr. Dass’s plight has been featured in a local news report in the hope that it is picked by the national press so that his family can come forward to collect him.

Previous requests were made to the Red Cross to ascertain whether they visited the Indian prisoners in Pakistani prisons. The Red Cross responded by saying that they do not have “permission “to visit certain prisons in Pakistan. If this is indeed correct then it is of course is contrary to the international communities’ mandate given to the Red Cross under the Geneva Conventions which authorises them to visit these prisoners.

the unlawful custody of the Pakistani authorities for the last 9 years and continuing.

Despite having repeatedly drawn these cases of gross human rights abuses to the attention of the international human rights organisations. They have failed to intervene thus allowing Pakistan to continue to abuse and torture with impunity.

Mr. Dass’s case and the details of the other Indian nationals released by the Pakistani authorities on Thursday 11th of July 2013 were reported in the local press in Amritsar Punjab India. These reports are written in Hindi and Punjabi and are rarely picked up by the English press and therefore fail to reach the media in the West.