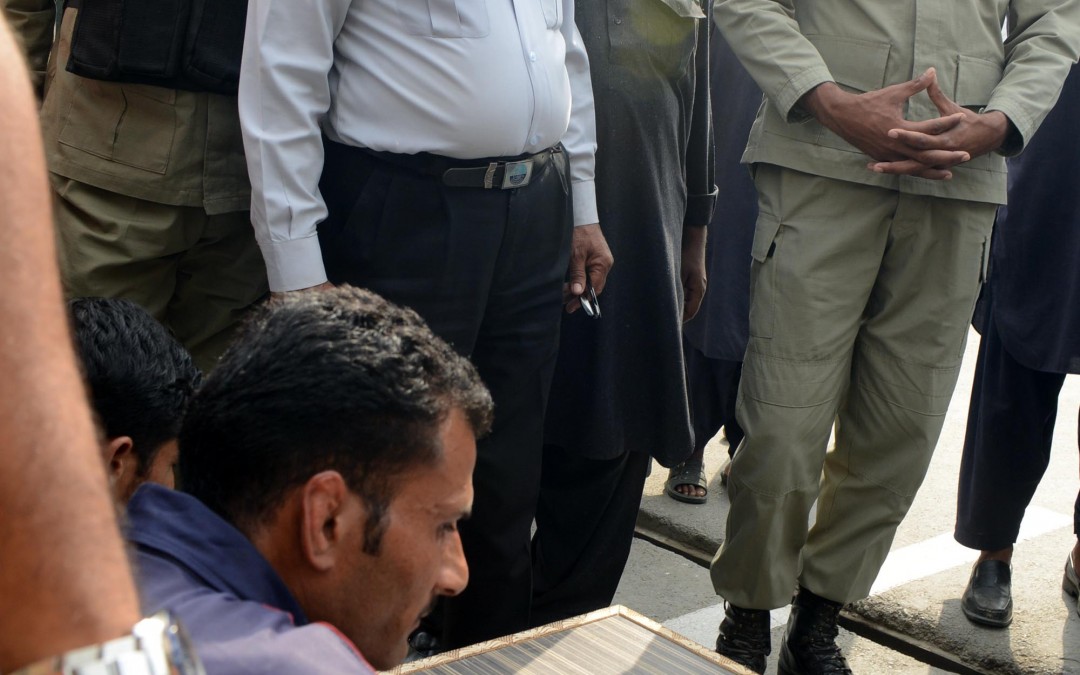 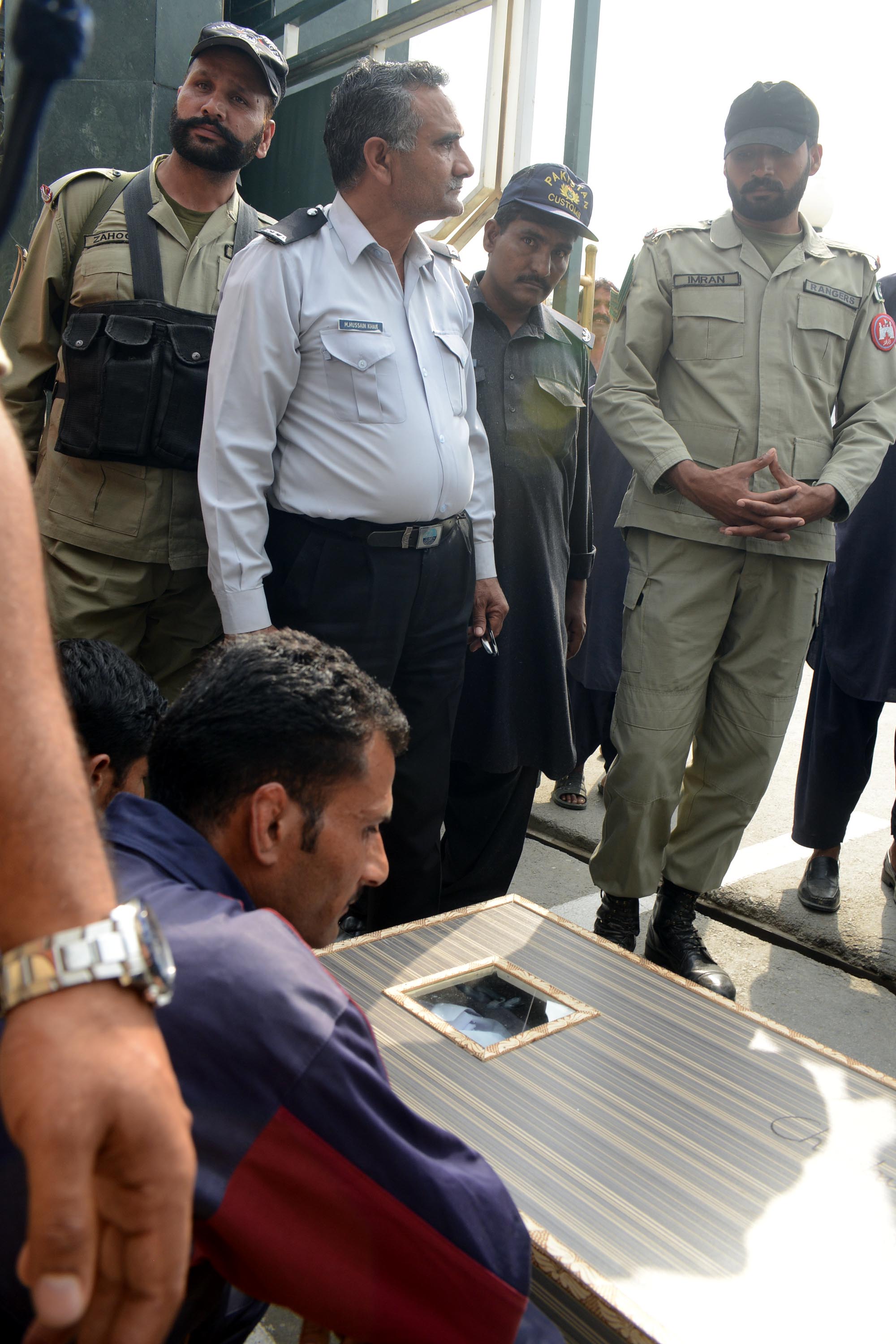 Mr Chamel Singh an Indian national aged 40 from Jammu Kashmir, was serving a five year prison sentence in Kot Lakphat Prison in Lahore Pakistan (the same prison in which  Mr Sarabjit Singh was detained: www.freesarabjitsingh.com) following yet another case concerning a dubious conviction for alleged “spying” for India.

On Tuesday 15th of January 2013, following a heated verbal exchange between Mr Chamel Singh and two of the prison wardens, it is alleged that Mr Chamel Singh was seriously physically assaulted by the prison wardens. It is further claimed that other senior prison officials joined in the attack on Mr Chamel Singh. This incident was witnessed and highlighted by Mr Tahseem Khan an advocate and president of a Pakistan based NGO ‘Jesus Rescues’. Mr Khan said that he was imprisoned for highlighting arson attacks on churches in Pakistan. Mr Khan was released on the 18th of January 2013.

It is maintained that Mr Chamel Singh passed away on the Tuesday 15th of January 2013 following the injuries he sustained. His body was moved to Jinnah Hospital, Lahore.

Mr Chamel Singh’s distraught family pleaded to both the Indian and Pakistani authorities relentlessly to release and return Mr Chamel Singh’s body to his family so that they could attend to his cremation. A post mortem was also requested.

It is understood that Pakistani authorities did undertake a post mortem. Mr Chamel Singh’s family have not yet received a copy of the post mortem report. The family were advised to ensure they arrange for a further post mortem and for the injuries to be photographed before they attend to cremating the body.

The prison officials were not suspended as one would expect following a serious incident such a death in custody. To date the perpetrators have not been arrested.

Mr Rehman Malik, the Interior of Minister of Pakistan in his response to a message on Twitter said that he had ordered an Inquiry. The outcome of which is yet to be made public – assuming an Inquiry did take place and that the announcement in the media was not merely a sound bite.

The incident yet again questions the treatment of Indian prisons detained in Pakistan. Despite the Red Cross’s mandate under the Geneva Conventions 1949 and under the supporting Protocols, granting Red Cross access to foreign prisoners to establish their welfare, the Red Cross has been denied access to a number of prisons in Pakistan. This has not been questioned by the international community.