A Child Dissapears In India EVERY 8 MINUTES 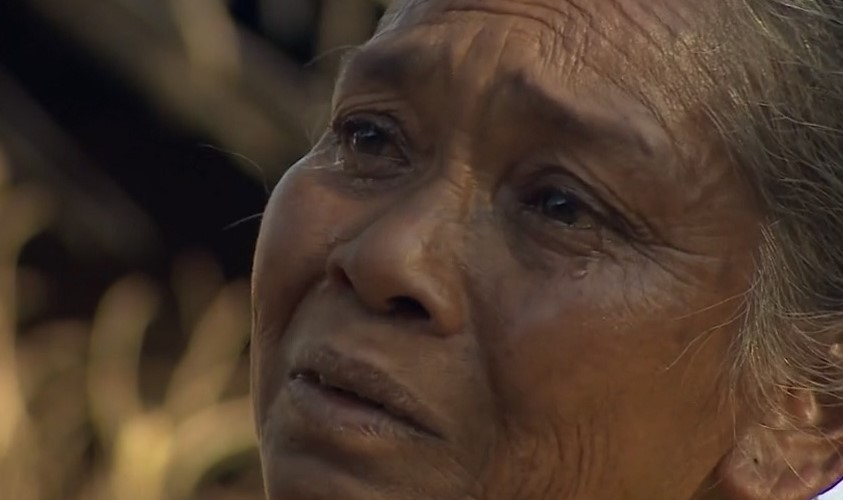 A nationwide trade is separating children from their families in India, where a child goes missing every eight minutes.

Most of them are sold to traffickers, sometimes by members of their own family. From there they can be forced to work as manual labour, as domestic servants or in a brothel.

Child protection agencies do their best to rescue thousands from this evil every year. Despite help from the police though, it is a fight the authorities are struggling to win. 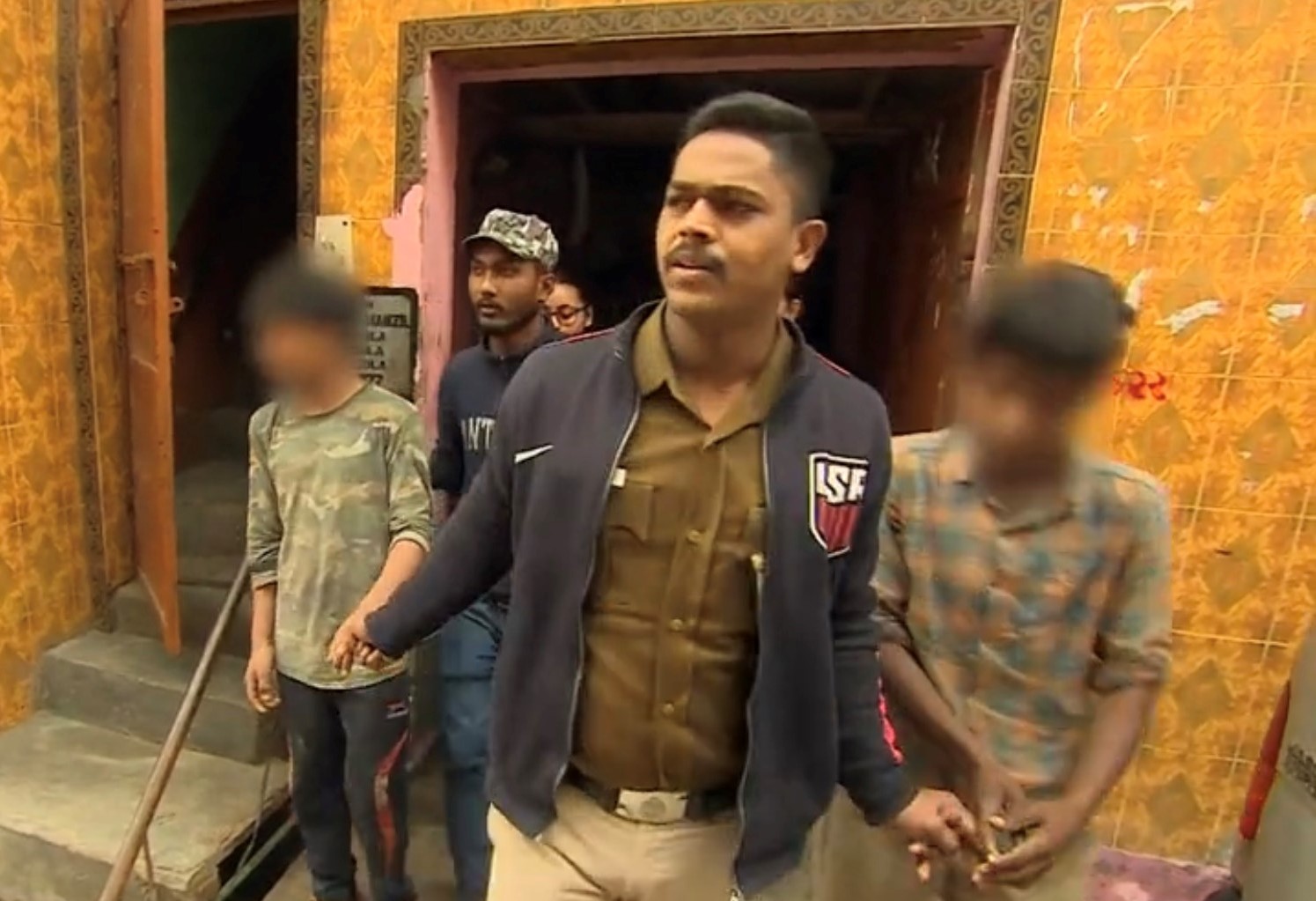 – Here Child Protective Services have carried out a successful operation. Two young boys were rescued from a bakery where they were being forced to work.

Every year in India a staggering 70,000 children are reported as missing. It is thought that the actual number is much higher though as many cases go unreported.

Most trafficked children are taken from the poorest, most remote parts of the country. According to Poonam Toppo, a social worker from Asha Jharkhand, these are places where “…there is no work, very little food and no money for clothes, education or books. They have a lot of problems.”

– Poonam Toppo is a social worker who has worked to combat female infanticide and witchcraft in India. She won the ‘Best Youth Award’ for her work against wichcraft in 2004 and is a strong proponent of womens rights. 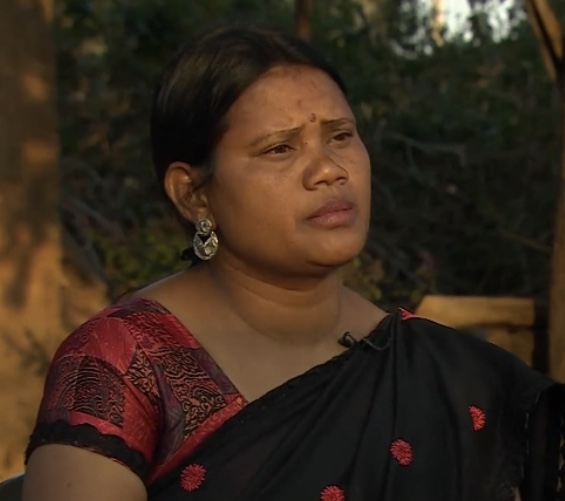 Fewer than 1% of trafficking cases end in a successful prosecution in India. Despite government efforts to combat these gross human rights abuses, the trade continues to thrive.

One family that fell victim to traffickers in a remote village shared their story with the BBC recently. Their daughter was taken ten years ago after what are now known to be ‘middlemen’ befriended their family.

The father takes up the story. “They used to give some money and pay for things. He drove me around in his car. How was I to know he was a middleman?”

Munsi and Suggi’s daughter was 12 years old when they were befriended by what appeared to be a friendly couple. They promised the couple a better future for their daughter, Sunita, if she went to live and work with them. 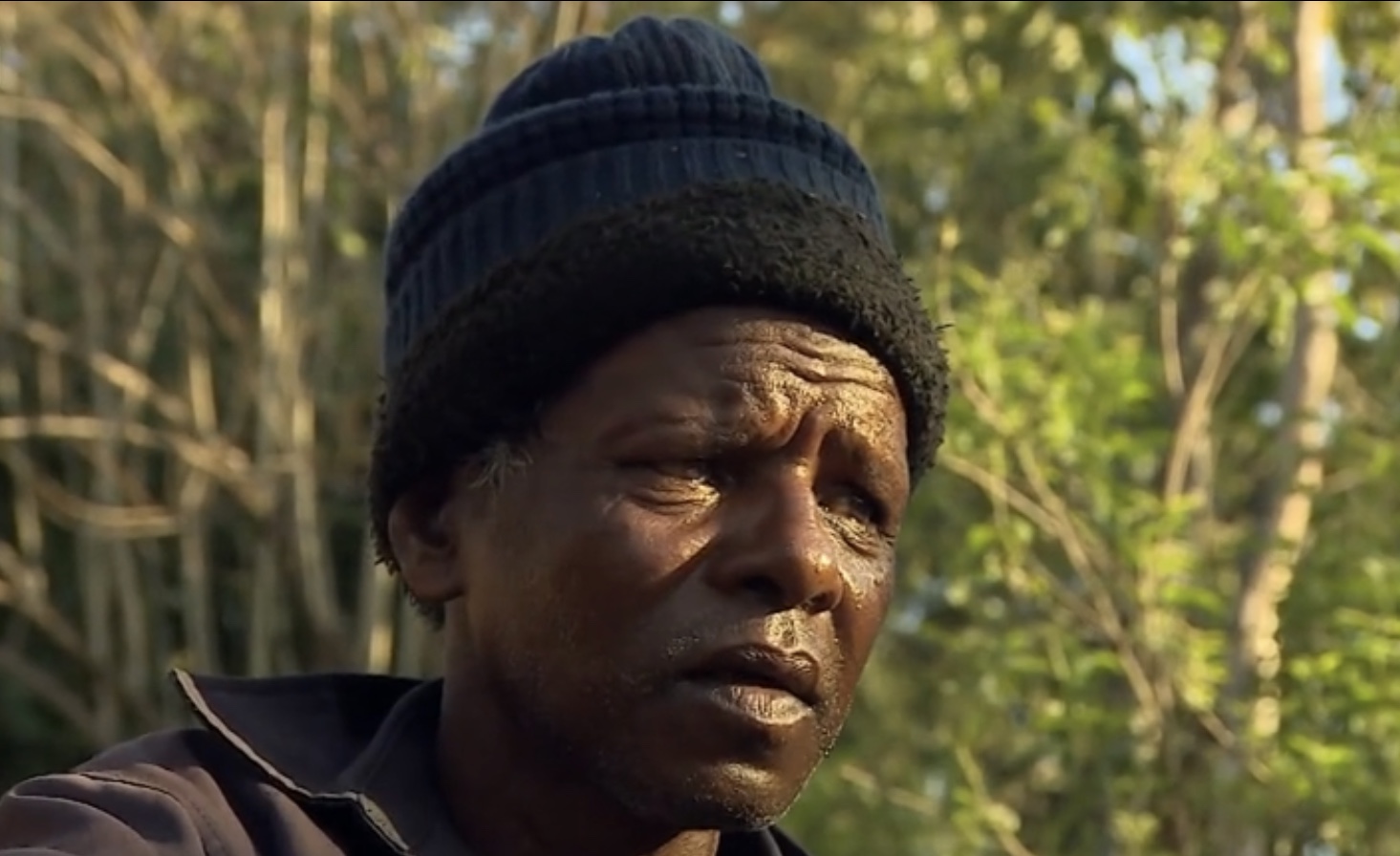 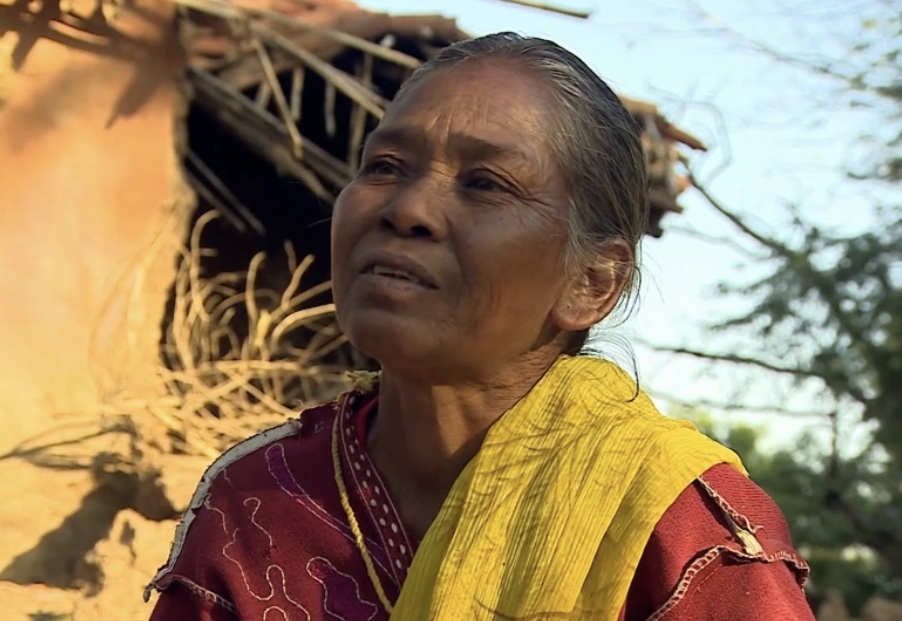 Munsi continued “They told me we wouldn’t be able to educate her properly. They said she was a good girland would take her to their place.They said she could work around the house and serve water for example and they would educate her. I said: All right, it’s nearby.”

A month laterMunsi went to visit his daughter. “I went to the man’s house. I asked him where my daughter was. He said she had been taken to Delhi, to a very big house… And she’s been properly educatedand doesn’t have to do much housework.”

Wiping away tears Sunita’s mother, Suggi started to speak. “She’s our first daughterso naturally I am worried.I don’t know if I will ever see her again. I worry but what can I do? Where can I go to search for her?! I can’t even read… I miss her very much. I have grown old thinking of her… but what could I do? We weren’t able to feed ourselves.” 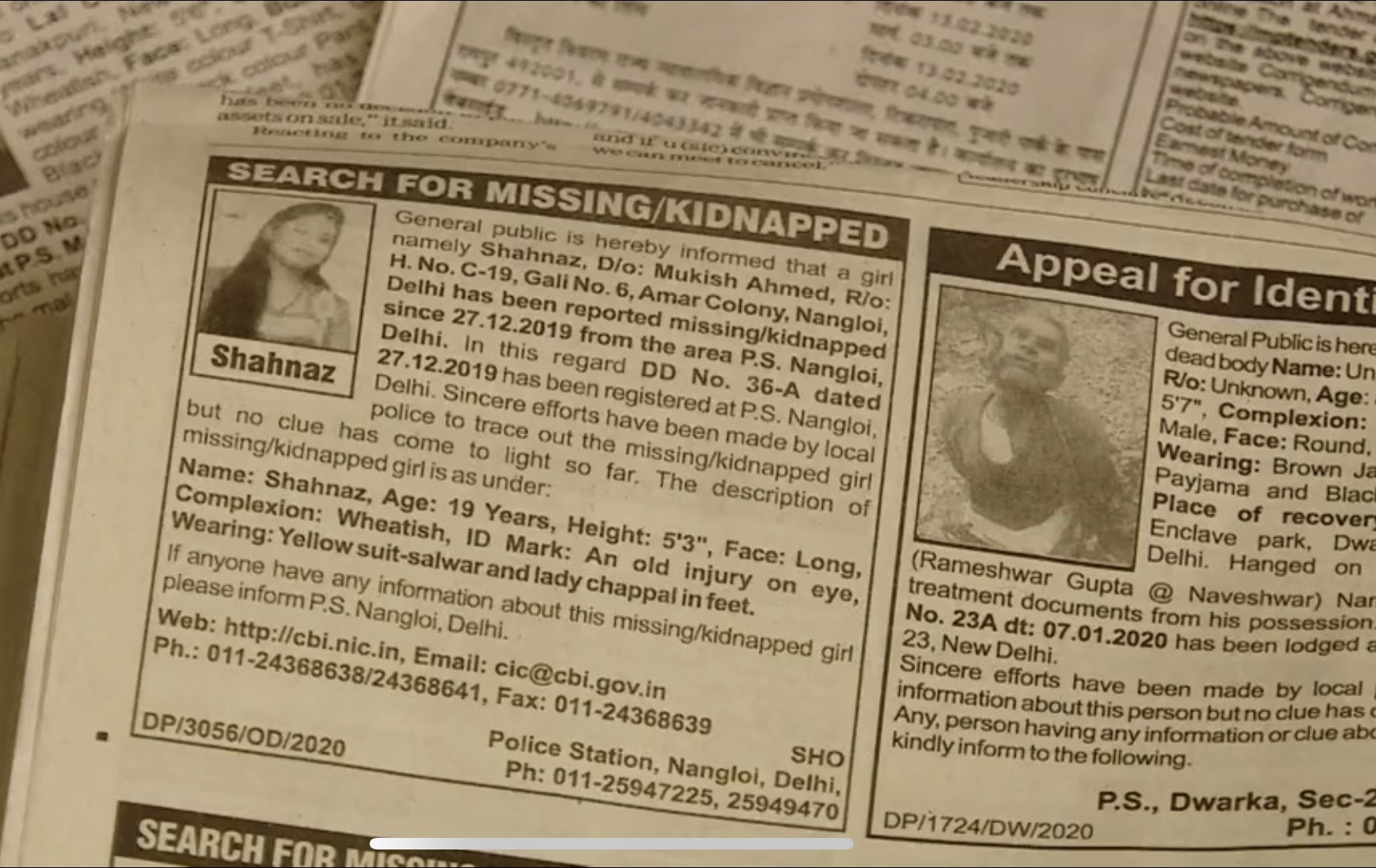 Traffickers like the ones who took Sunita can earn up to $300 per child. It’s a slick, multi million dollar operation. Tricking children into a life of prostitution and slave labour.

The traffickers though are just the first of many steps. They have no control over what happens next.

Poonam Toppo again: “The girls are made to believe that they will be safe and they can earn money for their family. So she leaves the villagewith people she knows. Once shereaches the station, the people change. In Delhi, other people will take her, and she is taken to a placement agency. Here she is presented like cattle for the employer to select. Then their wages are negotiated and they are sent to work. As nannies, servants or in a brothel…”

“Once there; they are never found.”

This leaves these stolen children dreaming of a rescue that never comes. 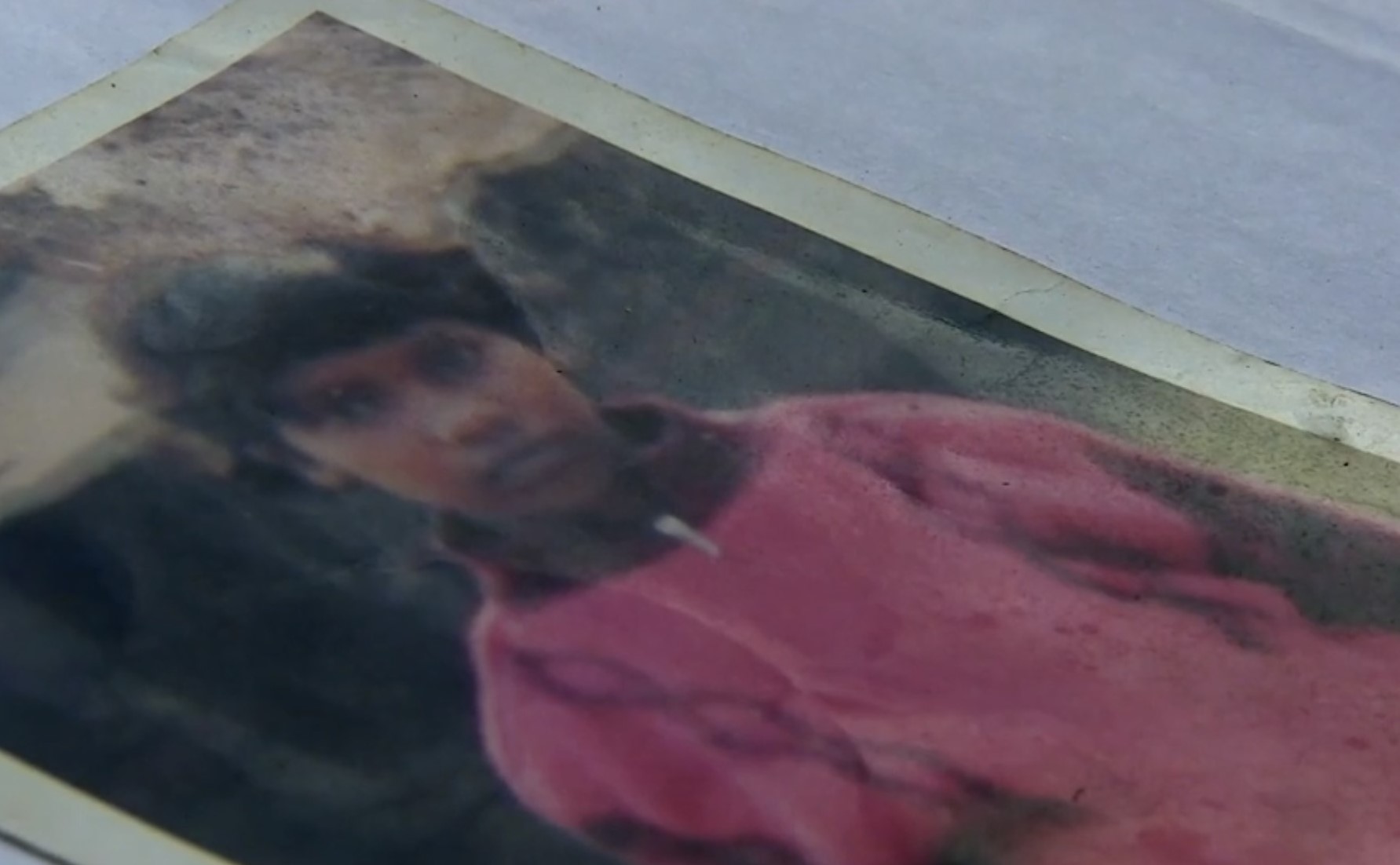