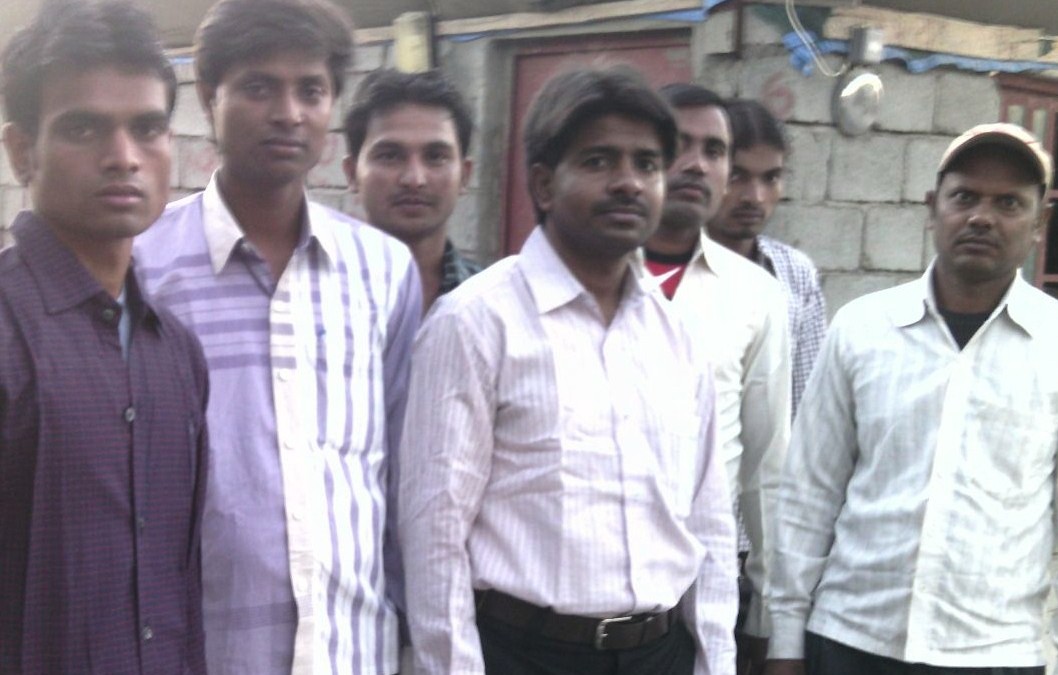 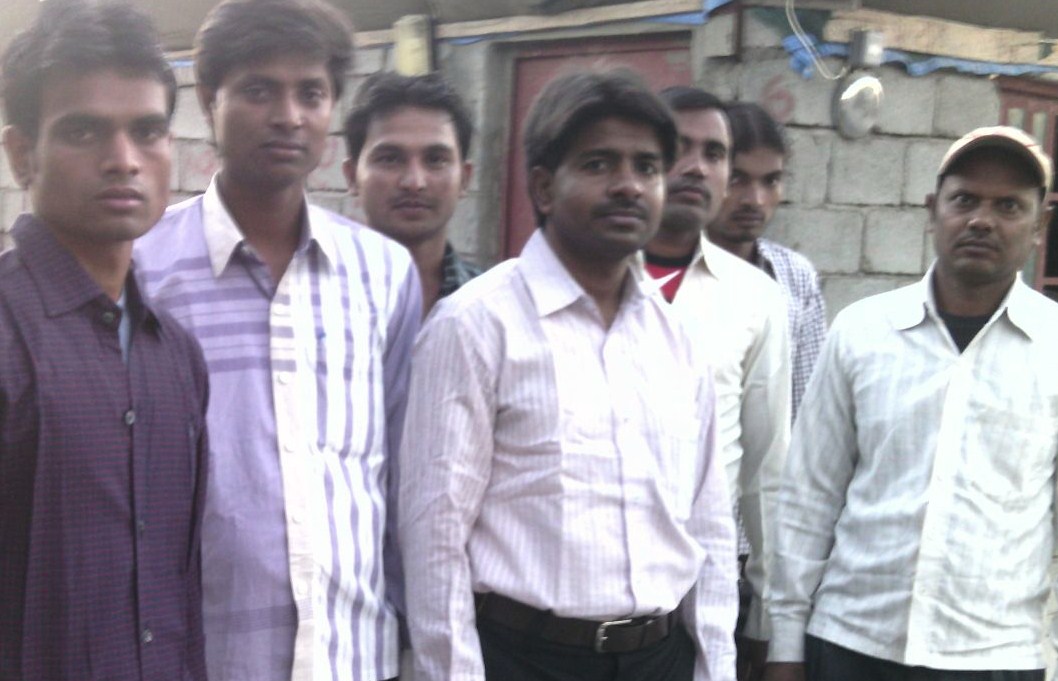 The remaining eight Indian nationals unlawfully detained by the construction company Al-Sacr Al-Jaher in Basra, Iraq were released earlier today and are currently on their way to India in time to celebrate Diwali with their respective families!

These agencies are currently unaccountable and continue to exploit and ruin the lives of vulnerable people desperate who to travel to the Gulf countries that have no regard or respect for the human rights of these people. The Indian work migrants are exploited by the ‘agents’ in India, then by their ‘agents’ in the Gulf countries to whom they are ‘sold’ to by the Indian ‘agents’. The Indian migrant workers are further exploited, maltreated and abused by their employers in the Gulf countries. To cap it all, the plight of these migrants is often ignored by the Indian Missions based in these countries who fail to protect and support their nationals.